gallery Limca Book of World Records Has Another Entry Now !! 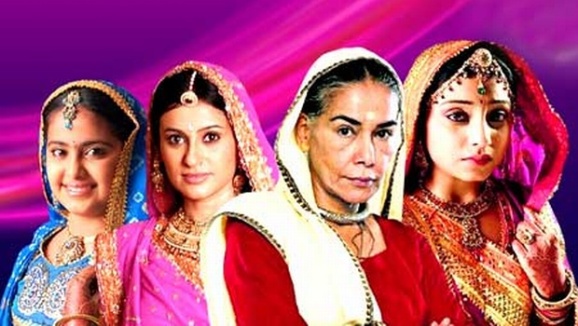 Popular TV show ‘Balika Vadhu’ has entered the Limca Book of Records for becoming the longest running daily fiction soap after successfully completing more than 2000 episodes. The show began on Colors TV that highlighted the social evil of child marriages in the country, went on to gain mass popularity & ensured that every Indian household knew of a character named Anandi. Manisha Sharma, programming head of channel Colors, said in a statement,”As the show enters the Limca Book of Records & achieves this brand new milestone, we would like to graciously thank our viewers for their everlasting support in making ‘Balika Vadhu’ an industry-wide benchmark.” Congratulations to the whole team of Balika Vadhu.