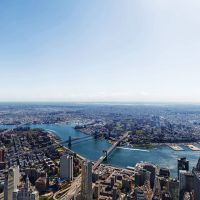 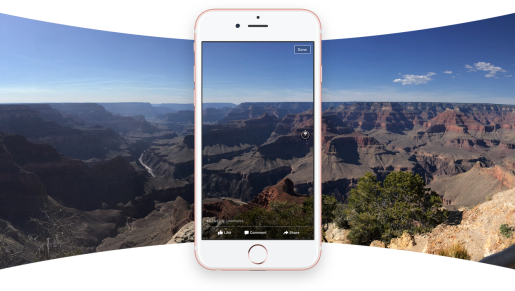 Guess what? Now you can easily share 360 photos on Facebook and of course more immersive views of your world. Today’s morning I saw a post by Mark Zuckerberg, a chairman & co-founder of facebook. He posted a picture on facebook & wrote, “Today we’re starting to roll out 360 photos worldwide across Facebook. These are similar to 360 videos — you can tilt your phone and feel like you’re actually there. You can also check them out in virtual reality for a fully immersive experience. The big difference with 360 photos is you can take them with your phone. Just take a panorama or use a 360 camera app, then post it to Facebook and we’ll take care of the rest.”   Well, I am trying it now.

If you wanna know more about 360 photos, visit to Facebook 360 site or join Facebook 360 Community group to be a part of the daily 360.