gallery How Wrist Watches Became an Essential Accessory for Men ?? 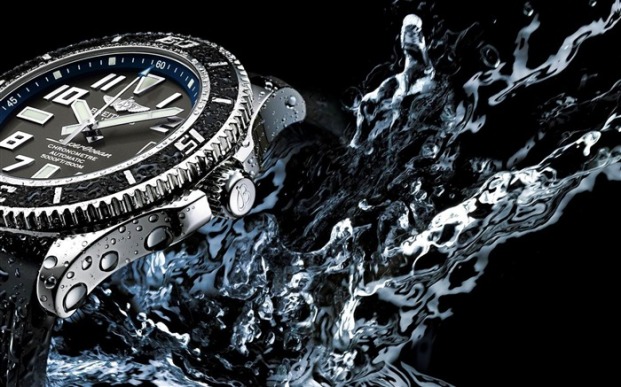 Did you know that men’s wrist watches have a military connection? Generally, wrist watches were worn only by women, and men wore pocket watches. But that started changing in the last 19th century. The German military used watches to deliver co-ordinated attacks. In 1880, a German military officer complained that a pocket watch was difficult to operate when trying to fire at the same time. So the German watch maker Girard-Perregaux devised one that could be worn on the wrist. Soon it became a mandatory part of the soldier’s armour. Wrist watches slowly became the macho thing & an essential part of men’s accessories. A lot of famous watch brands like Cartier, Omega & Rolex took birth during this period. Watches are not only time keeping machines but also symbol of wealth & prosperity.

“The rich invest in time, the poor invest in money.”  – Warren Buffet